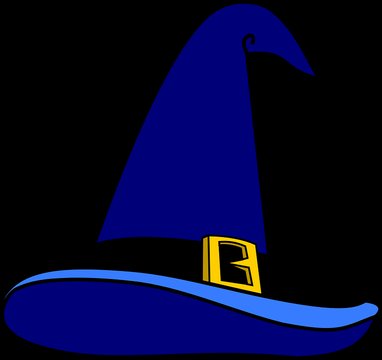 For 2-8 players
He challenges you to immerse yourself in the magical world of the Wizard’s School, where, starting in the Spells and Potions Room, you must solve cunning puzzles and fiendish riddles to gain access to the Professor’s Study where you are challenged to find the only spell which can save the world from the impending threat of Dark Forces. You are the last cohort to pass through the University of Wizardry. But now, just before the bulldozers move in, you have one last chance to discover the only spell that can save the world from the gathering forces of evil.

For 2-6 players
Alternatively, you may see yourself as a Secret Agent, charged with saving the world from certain doom by disarming a nuclear bomb which is poised to launch. You start by receiving your mission, which will require clear thought, creative thinking and bravery, before eventually going under cover in the Cold War Soviet Union in your bid to save the world.
When a former Soviet General goes rogue, the whole world is in peril. He has planted a bomb at a disused nuclear weapons facility somewhere in deepest Russia and will detonate it in one hour if his demands are not met. Only you have the intelligence, cunning and bravery to solve the riddles and find the clues that will enable you to defuse the bomb before it explodes – do you have what it takes to succeed in your toughest mission yet? 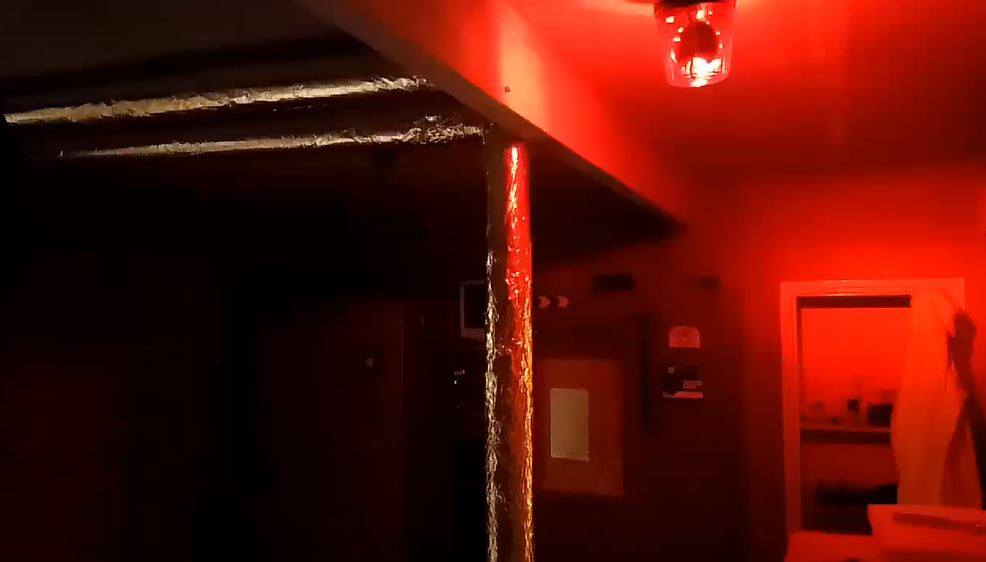 Get in touch – we love talking about this stuff!